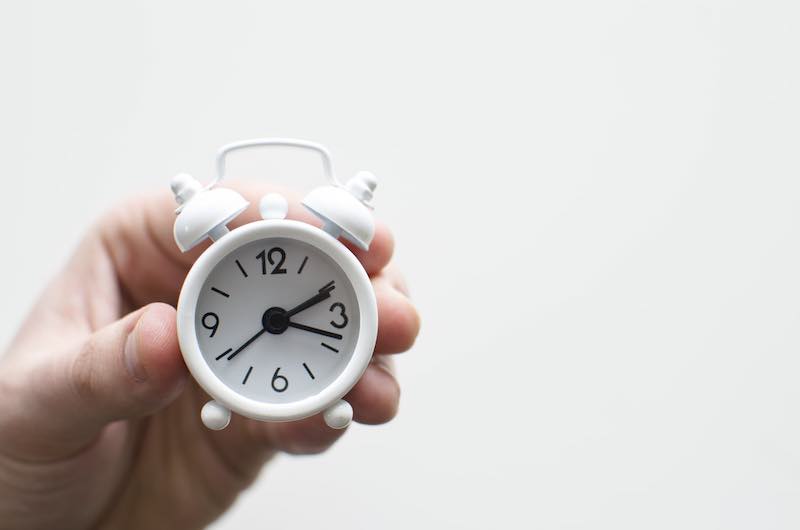 The clock is ticking steadily down to my day of reckoning and the visitation with Madame La Guillotine!

I have to say it is a bittersweet time. Looking forward to getting rid of the cancer but absolutely dreading the process that has to be gone through to get there. I am sick of being sick, tired of being sick and the longer this goes on the more it takes a toll on me.

I took a look in the mirror this afternoon and was rather shocked at my appearance. My face is becoming thin and wasted. I look like something is seriously wrong with me. Last time I looked like this was when I had liver disease - only that was worse.

Disease messes with our minds as well as our bodies. When I review how I feel, is it the disease that makes me tired or the stress? Are these feelings simply psychosomatic?

I’m trying to keep fit by yomping over the bridge that separates Panama City Beach from Panama City. I do about 4.24 Miles and try to do this 3 or 4 times per week. Today it felt like hard work….

I am working as much as I feel like doing, again the tiredness kicks in and I lay down but can’t sleep. It is not a sleepy sort of tiredness if that makes any sense…..

It is not nice being ill, it is worse to be someone who looks after an ill person!

My job is to just get through this, whatever it takes. To try and be cheerful rather than grumpy, be positive rather than downbeat, live life rather than crumbling because of it.

I have it easy.

Poor Linda as the carer has the shitty end of this particular stick. She not only has to put up with me, she also has the mental anguish, stress and worry not just in the lead up to the surgery, but afterwards as well when my capacity for cheerfulness will probably desert me!

I know she cries a lot and has trouble sleeping. It is hard on her.

I know if the roles were reversed I would be a basket-case. I don’t think I could cope with seeing her go through this.

Much better to be sick!

Up until now I have tried to avoid learning the details of the surgery but my curiosity has got the better of me and I have been learning all about neck dissection. Dissection is something we used to do at school in Biology classes, performing full body dissections on unfortunate, though dead, rats. It wasn’t pleasant. Neither is what is planned for me.

I haven’t looked at what the robot is going to do to the tumor in my throat. I do know that the distance between the tumor and my spinal chord is not too far so I hope it doesn’t run amuck in there.

I think I’ll stop there. There are some further details about the surgery but I don’t want to even think about them right now.

After surgery I have two weeks before I see the oncologist who will make the decision as to whether I need to be zapped with radiation. I hope this can be avoided. I don’t want to be pinned down to a table with a mask over my face and have cancer cells burnt out. I shudder at the thought!

Tomorrow is Sunday and we have a Gun Show here in Panama City Beach. Gun shows are an excuse to wander through an indoor Santa’s grotto of hand guns, rifles, so-called assault rifles, and a variety of shooting paraphernalia! A great place to see and touch some amazing hardware! I’d love to buy a pimped-up AR15 but unfortunately that ain’t happening! A nice place to dream though……

So, everything is ok and the days are passing steadily by. I don’t feel unhappy or anything like it, I just want this to be over and so does my lovely Linda!

Posted in My Story
← Lymph Nodes and CancerNeck Dissection →