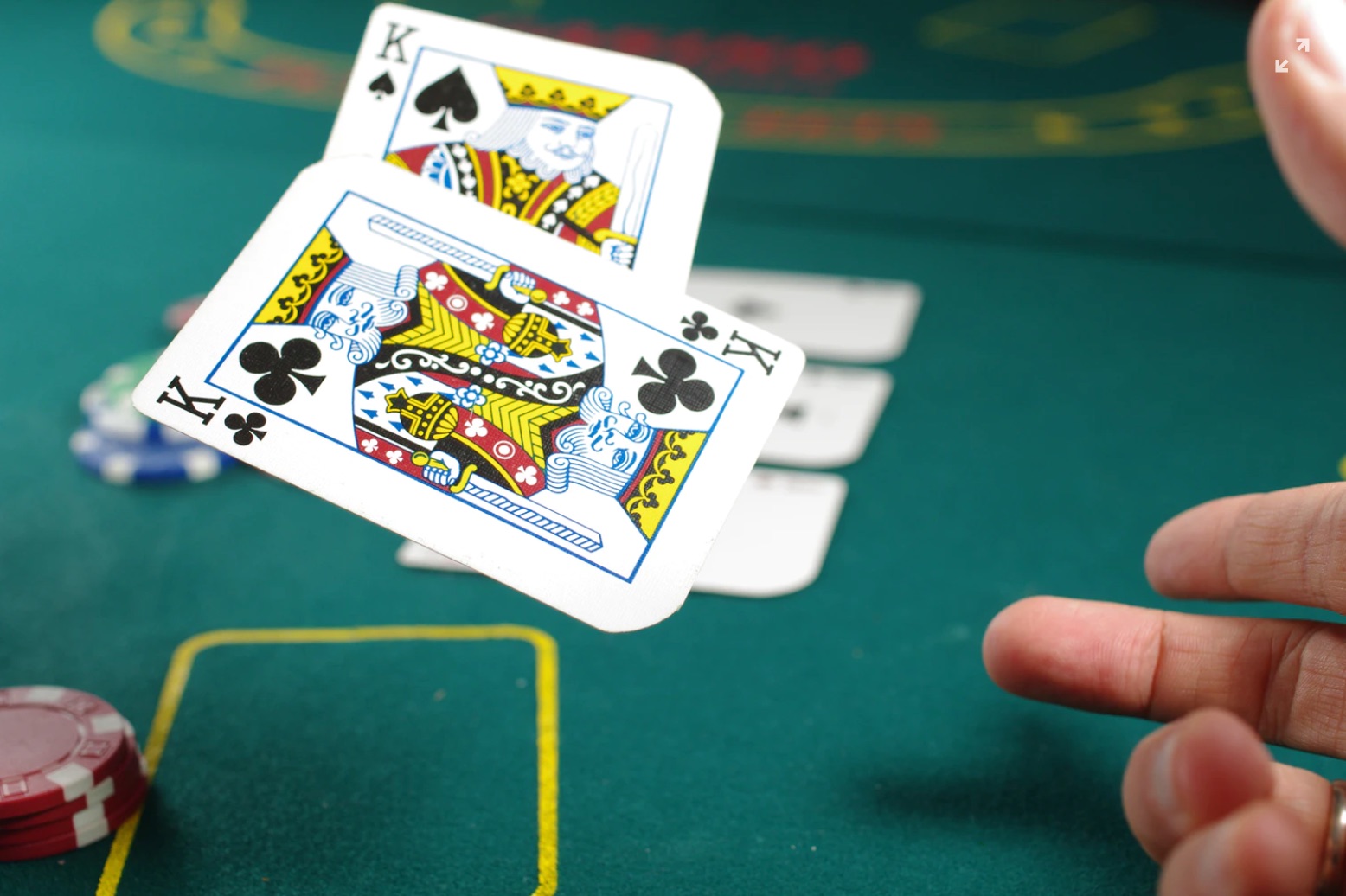 Shock and horror accompany a diagnosis of cancer. The shock of knowing you have cancer and the horror at knowing paying for treatment will be impossible.

I had several conversations with people who asked the question of why I didn’t look into going back to the UK for treatment. I wrongly assumed I couldn’t.

Doing some digging I discovered that in fact I could return to the UK and get treatment as long as I was seen to have left the US permanently and resettled in the UK.

Clearly this was an option I had to explore but I confess that out of all the bad things going on with me, this option was the one thing that upset me the most.

What was I supposed to do?

Walk out on linda for weeks, months, who knows. Go and live in a country where I had no permanent address, no car and very little money?

Impose on others when I didn’t know what the treatment options were or how long they might take (I still don’t know). I might be going there to die.

Leave Linda on her own here, not knowing how long I would be gone for?

Financially it would be difficult. As a couple we can manage quite well. As individuals with each set of running costs, it simply doesn’t work.

The only tears I have shed since this nightmare began was over the though of having to leave the US and be away from Linda. For me it was not an option.

We would rather go broke together than be apart. That may sound ridiculous to some, but walk a mile in my shoes, as they say. Walk a mile when you don’t even know the destination and how long it will take to get there.

This Monday we applied for Medicaid. I’d tried online before and it seemed our income was over their limits. We thought by going to the Department of Children and Families we could get advice from a real person but instead had to go through the online application again, in their office.

The previous Saturday, Susanna, a friend advised me to talk to a friend of hers who is an agent with Blue Cross Blue Shield. I was dubious….I had already done an online application for insurance and apart from the rated being ridiculously expensive, the ‘market’ to buy insurance was closed.

I did call her though and left a voice mail.

As we left the Medicaid office on Monday there was a voicemail for me to call this agent (Charlotte) and at first I wasn’t going to bother. Why should I? But I did…..

Charlotte is my new angel. She explained everything I needed to know and she reckoned that I could get insurance for free……free? Free???? I was listening!

The Affordable Care Act (aka ObamaCare) introduced a couple of things. Firstly, one could not be denied insurance cover due to existing preconditions and secondly, a scale of subsidies for people depending on age, income and location.

It turned out that I could get a subsidy of $1800 /month to cover insurance premiums!

My Medicaid was denied on Thursday (yipee!) and on Friday, Charlotte took us through the online application for healthcare insurance. Due to the size of the subsidy, we were able to get insurance that covered not just myself but Linda as well.

The plan is incredible.

Today, Monday 10th Feb we are doing a Happy Dance. I got my temporary insurance card and this has now been lodged with the surgeon and the oncologist. We are good to go come March!

We cannot express enough our relief at this outcome! In January the news of cancer was devastating enough but the financial implications took this to another level. We didn’t know what we would do.

I have to say, throughout the last 5 weeks I have received so much help from people. I have been incredibly lucky to know, communicate with and take advice from such amazing people. Thanks to my friend Suzanna who suggested talking to her friend in Tampa, we now have killer insurance, not just for myself but for Linda as well.

I’m not a religious person. Never have been, probably never will be. I do confess though that I never take things for granted and every so often I look up at the sky and just say “Thank you”.

That’s all I need to say. If anyone up there is listening, well, they already know the rest……… 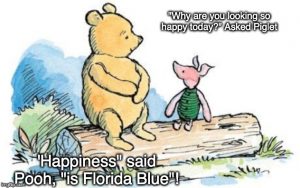 Posted in My Story
← 14 Symptoms of Throat CancerHow fast does cancer spread? →