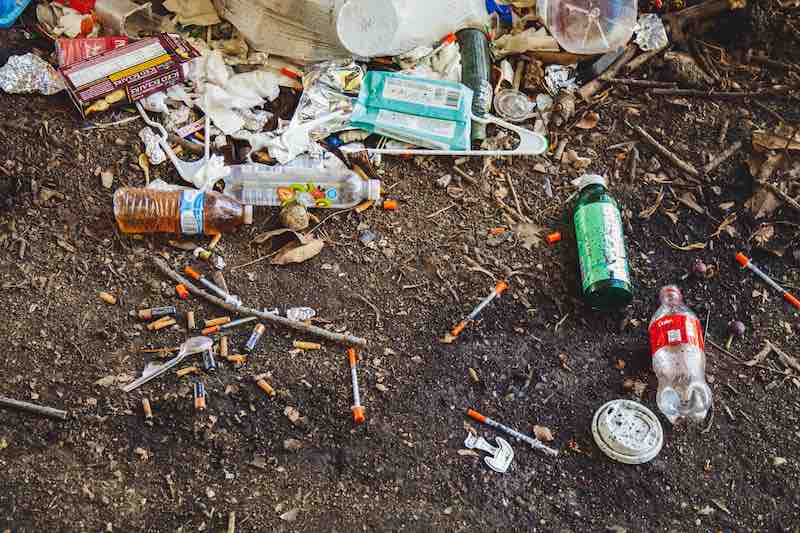 I’ve been though some bad times in my life, some awful times in my life and these have lasted various mounts of time but never before have I been through a persistent nightmare such as this treatment. This torment is going on for weeks and it is extremely unpleasant.

I survived the first 3 weeks pretty well. At the end of the 3rd week though, everything changed.

The pain ranked up especially in my tongue and became unbearable at times. So much so I asked my doc to prescribe new pain meds. What he prescribed though I was not ready for.

He got scripts for Magic Mouthwash to help with he sores on my tongue, an antibiotic and also Fentanyl. It was the latter that did it for me. This stick-on patch delivered its lethal dose direct onto my liver and every other organ. It blew me onto a different planet somewhere and left me hanging there.

I ripped the patch off after 2 days but the damage was done. I felt terrible, awful, spaced out and unable to concentrate on anything. Also antsy as hell, needing to pace the whole day being unable to settle in anyway.

This nightmare went on for days until I could rid my self of this stuff. And on top I was sick sick as well. Even water would refuse to stay down. I has the entire Sunday without any food at all and still managed to throw up a couple of times. It took until Wednesday of this week to feel I was finally returning to my now ‘normal’ state.

Probably the most horrendous experience of my life and I could never ever go back there again!!

And what is my new ‘normal’ state?

Pain, the patch went away but the pain in my tongue didn’t. Now I have to live with it. Feeding is via tube only, I cannot swallow normal food so am living on 7 bottles of Boost per day to keep me nourished.

I’m still quite antsy but nowhere as near as bad as before but still find concentration difficult.

After today I have 4 ,more chemo sessions and 12 more radiation. Sessions before recovery can begin. I reckon it will take another 3 weeks after treatment to get back to approaching normal….we shall see!

To some the treatment for cancer is worse than the disease, and today I can sympathize with that comment. It grinds you down, saps every ounce of strength and depletes every reserve you ever had and it doesn’t stop. It doesn’t take a day off, it doesn’t care. The only route through this is to face it head on and fight. Boy what a fight.

I suppose one day I will look back on this and have feeling about this period but they are more likely to be horror than anything else.

The only good side of all this is I am able to sleep and dream nice dreams. I spend a lot of time sleeping - helps pass the time, helps avoid the pain.

Posted in My Story
← Week 4 BeginsAnd Then I Stopped….. →