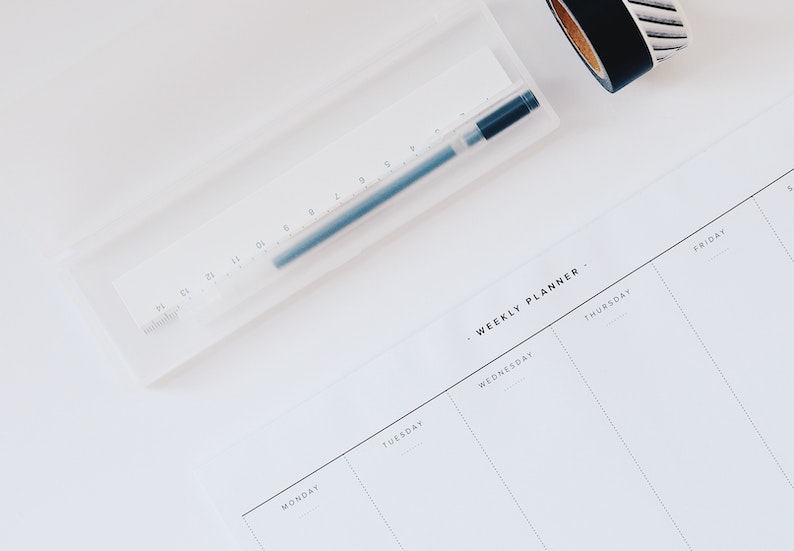 Not a football score but:

After a rather horrendous weekend I made it through to Monday for another round of radiation and a well-earned Doctor’s visit.

I wasn’t able to consume any solid food over the weekend and survived on Boost ‘Balanced Nutritional Drink’. About 6 per day is enough to keep me fed.

I was in so much pain on Sunday, I at last resorted to using my Peg tube and fed in a couple of bottles via a large syringe. Go straight to stomach, do not pass throat! - It works!

This morning I was a bit better and managed some soggy cornflakes for breakfast. I did slide in an Ibuprofen about 6:00AM which I am increasingly convinced, is a really good pain killer for me.

At the doctors, I found out that I had been taken an anti-nausea med incorrectly and I’m hoping the proper way helps!

I also got a script for Fentanyl pain patched and Magic Mouthwash. The Magic mouthwash is a concoction put together by the pharmacist which acts as n effective numbing agent. A small 10ml swirl is good for 8 hours apparently.

I have so many drugs, pills and potions that I’ve had to start a spreadsheet to keep track of where I’m at with everything. I’ve found that my main pain meds are also putting me into a low orbit so my memory isn’t quite as good as normal 😉

Being someone who is anti-medication in normal life, but who is also a coward when it comes to pain, I’m in a challenging place but I really don’t want to spend the next weeks enduring more than I have to….

Once the treatment is done (assuming I’m not done first!) then there is probably a further 3 weeks or so until things return to normal.

So for now I have to endure all this horrible disease and cure throws at me.

Posted in My Story
← The Honeymoon is over!Awful Times… →