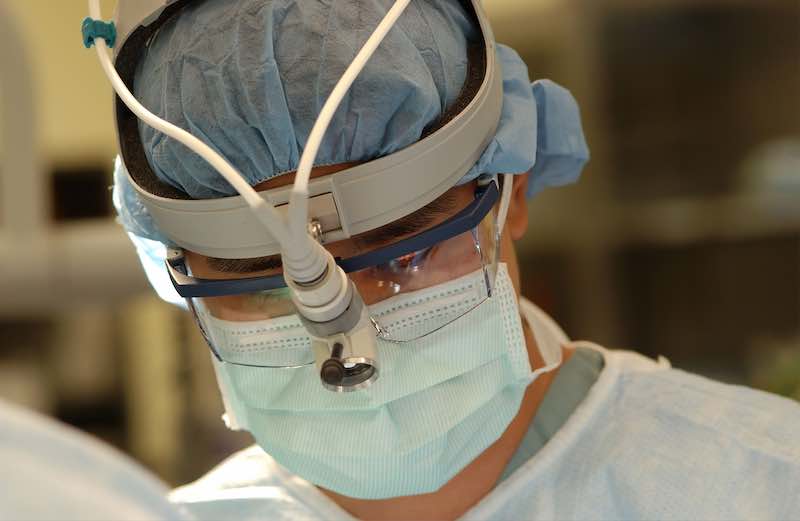 So, now the first part of this story is drawing to a close. It has been a journey of seven weeks, a ton of worry, stress and tiredness. I’ve done all I can do. Linda has done all she can do. We are both worn out.

When I first got diagnosed I was scared. I try not to show it but deep down, shit scared. Then came the stress, the awfulness of realizing that with no insurance there was no way to pay for treatment. Knowing that the final bill would run into tens, if not hundreds of thousands of dollars.

The absolute misery of being told that I would need a port fitted for chemo and a feeding tube inserted into my stomach as eating could prove impossible. The dread of needing teeth extracted prior to radiation therapy.

The desperation of looking for ways and means to fund all this and the sure knowledge that we would be bankrupt. The dealings with charity groups and Medicaid.

Then there was the pain, the awful headaches and the difficulty in talking and, more importantly, eating. Finally there was the fear that I had ‘A Fib’ (atrial fibrillation), which could impact surgery but the final horror was yesterday when I saw the look on my surgeons face when he saw the tumor for the first time in several weeks. I think he knew my surgery had been left too late.

But all that has gone now. Through amazing help from a friend, we sourced and got insurance. The feeding tube and port never happened (though still might). The surgeon who was going to pull some teeth during the operation has decided that he has to concentrate solely on the operation so no teeth being pulled.

The A Fib turned out to be an uneven heart rhythm which while it is odd, it is constantly odd, so shouldn’t cause any problems for surgery.

Today, after the pre-op meeting at the hospital, we could both breathe a sigh of relief and know that the surgery was on, the bills were being paid and all we had to do was wait for the morning and turn up at the hospital.

There is nothing else we can do.

Getting cancer is one thing. But in fact the cancer has been the easiest of all the problems to deal with. The threat of cancer pales into insignificance compared to all the other ‘stuff’ that surrounds it. It is all this other stuff that grinds you down and makes for a miserable time.

In these last few weeks I have read a lot about cancer and particularly Head and Neck cancer. I now help run a Facebook group that is a safe place for people to ask questions, learn from others and get help and advice, as well as comfort and support.

I have been shocked at what other people are going through. Many of their posts make for very uncomfortable reading. The ordeals they go through are terrible but for the main part, they remain cheerful and focussed. They are brave, brave people.

It is against these people that I have to judge my own illness and I do realize that what I go through is small beer compared to their experiences.

I have seen with my own eyes what damage this disease can do through Debby, a friend since my twenties who underwent the most awful surgery because of this disease.

Cancer is truly a horrible thing to get.

The surgeon will do his best to remove all the cancer tomorrow but if he fails than the only option is to burn it out with radiation treatment.

Tomorrow, post op I will be in ICU then moved to a room on Thursday I believe. They say 2 days in a room but then we run into the weekend and I wouldn’t like to predict when I will actually get out though in theory on Friday.

After that, a follow-up visit with the Oncologist on the 16th to determine next steps.

I have a feeling that this story is not over and done with and tomorrow is just the beginning of the unpleasantness.

I’ve tried not to moan or complain too much (Linda assures me I haven’t) and the blogs I write may at times seem that way, but they are written objectively and I just tell it as I see it! If that is complaining then so be it.

If people read my writing in the future looking for hope of inspiration they will be sadly disappointed. Cancer sucks! It is horrible! It can be painful and it will test you and your family and your relationships and your finances. There is no easy escape from cancer.

As ever, Linda has been my rock. She has supported me through all of this nightmare and as I have said before, if illness is tough on the patient, it is tougher still on those that care.

Now I just feel numb. I just want this next part over with. I am tired of having this lump in my throat, I am done with worrying. I accept tomorrow is coming and yes, I am nervous about it. But my acceptance includes the need for the surgery to be done and the willingness to do whatever is necessary to climb out of the abyss on the other side.

The next few days will reveal where the next chapter of the story will lead.

Posted in My Story
← It never rains…..Chapter 2 Starts →